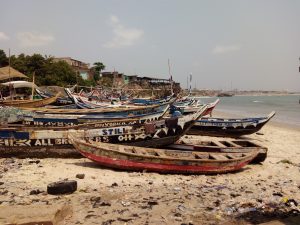 Ghana is a developing country with wealth and beauty of people, nature, diverse resources, personality…

Despite its economic shortcomings, in the Gulf of Guinea, Ghana is an example to its neighbors: the first colony that became independent in 1957, democratic since then and one of the states that provides the most economic aid to the members of the ECOWAS.

Helping to reduce the inequalities in Ghana means helping the countries which are around as well.

With more than 28 million inhabitants and a life expectancy close to 65 years, it is the only English-speaking country in the gulf surrounded by a set of French colonies (although there are also recognized other 79 local languages).

Even though Ghana is a developing country, there are still 6.5 million people living below the international poverty threshold ($ 1.25 per day, just over one euro a day). 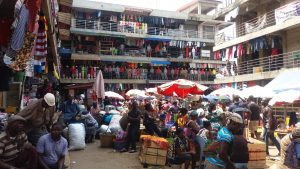 This gap between the population, those below the threshold of poverty and those that achieve to surpass it, is more aggravated between some districts and others of the capital, Accra, with enormous differences for example between the residential area of ​​the airport where people with large fortunes, most of them Europeans and Indians live on exports to the port and other neighborhoods such as Abgogbloshie (where the world’s largest electronic scrap yard is located) or Fishing Village (the fishing quarter).

The contrast between the different regions of the country (ten in total) is also striking. On the one hand, resorts can be seen on the coast due to the resources and landscapes. On the other hand, the mountainous region of the Volta or the northern regions where many localities do not have running water or light yet.